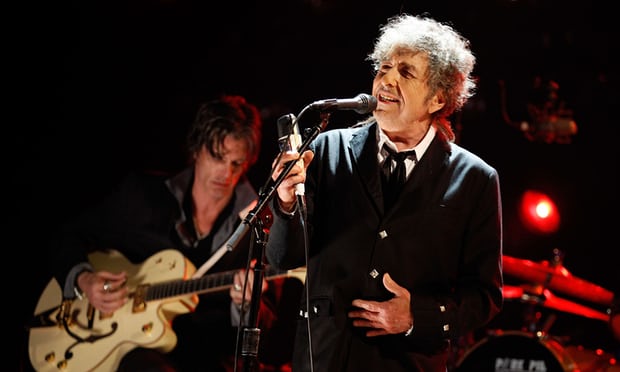 Speaking about Dylan’s contribution to Universal Love, producer Rob Kaplan told The New York Times: “It wasn’t just ‘Yes, I’ll do this’. It was ‘Hey, I have an idea for a song.’”

Co-producer Tom Murphy added: “If you look at the history of pop music, love songs have predominantly come from one heterosexual perspective. If we view music as something that brings people together, shouldn’t these popular songs be open to everyone?”

Bob Dylan is an American singer-songwriter, author, and painter, who has been an influential figure in popular music and culture for more than five decades.